Free* Shipping on all orders $99 or more (Excluding Quebec) 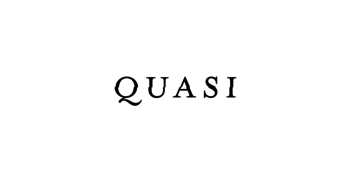 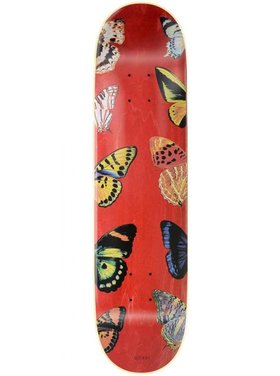 Quasi, as defined by the Merriam-Webster dictionary, means “having some resemblance usually by possession of certain attributes,” as in quasi-company or quasi-boyfriend. Quasi Skateboards makes skateboards, rendering it an actual skateboarding company. However, their approach has some resemblance with art by possession of disruptive, anarchic forces. It’s quasi-art. But it’s called Quasi Skateboards, so we are quasi-confused. Anyway, you can buy Quasi both online and in-store.